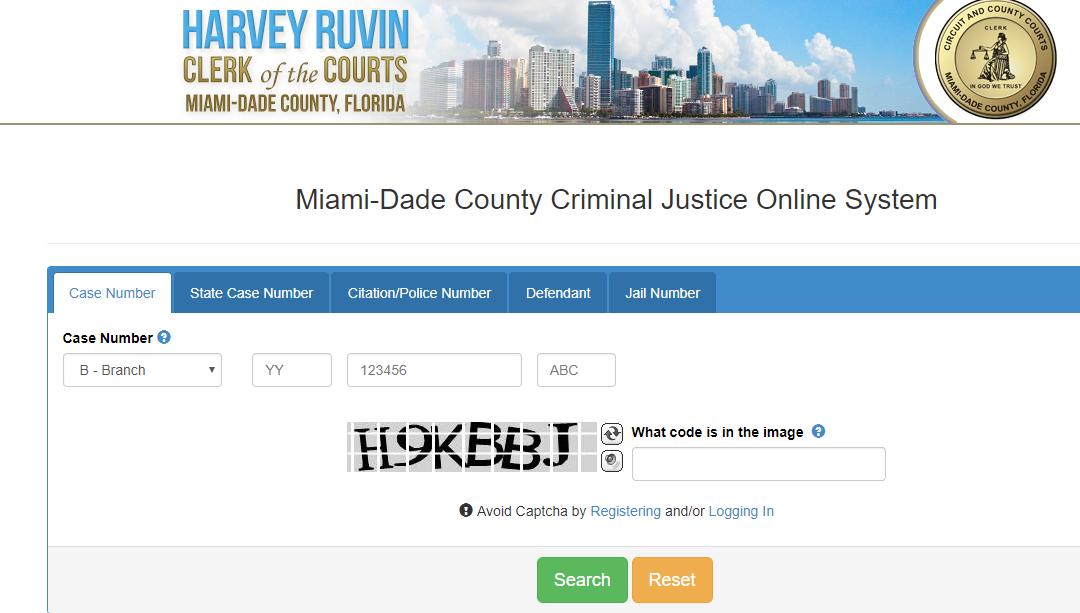 The Miami-Dade Criminal Court is comprised of two levels of operations: Circuit Criminal and County Criminal.

County Criminal maintains the records of all misdemeanor arrests, certain civil infractions (boating and animal violations) and municipal or ordinance violations and is part of the Traffic/Misdemeanor Division.

Special felony drug court bond hearings also occur daily. During these hearings, the defendant is given the opportunity to enter a special drug rehabilitation program instead of going to trial.