Find Out If a Man Is Married 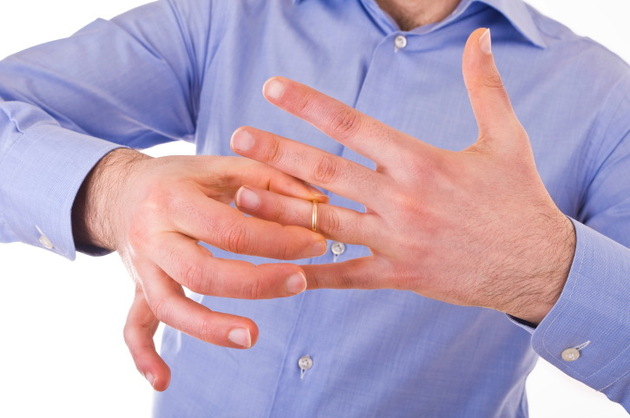 You are here because you want to know if the man you’re dating is a married man. Or possibly, you just want to know if someone you’re crushing on is married. Don’t worry I’ll show you exactly how to find out if a man is married or not by doing a simple marital status check by name.

When you gain access to public records, it will show you if he’s married or not. All marriages are licensed, and it’s public information. So here’s what you do. Go to FreeBackgroundCheck.org and become a member for a few dollars and then you will gain access to the member’s area which has tons of public records organized for you.

Once you’re in the member’s area, then you will enter the person’s information in the search box like this one.

Now just type in the person’s name, and you will see some results. Choose the most accurate one by age, location, relatives, etc. and hit view details. 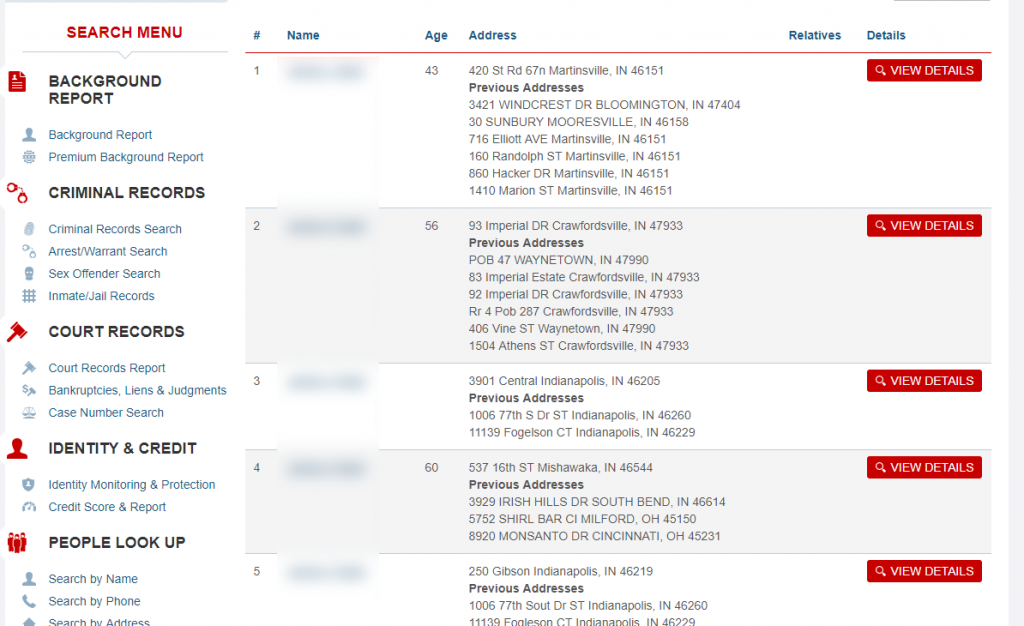 Once you’ve clicked view details on the person, you’ll instantly know if he is married or not. You’ll also know the person’s household income, education, phone number, date of birth, occupation and much more. This marriage search is one of the easiest ways to find out if a man you know is married or not. 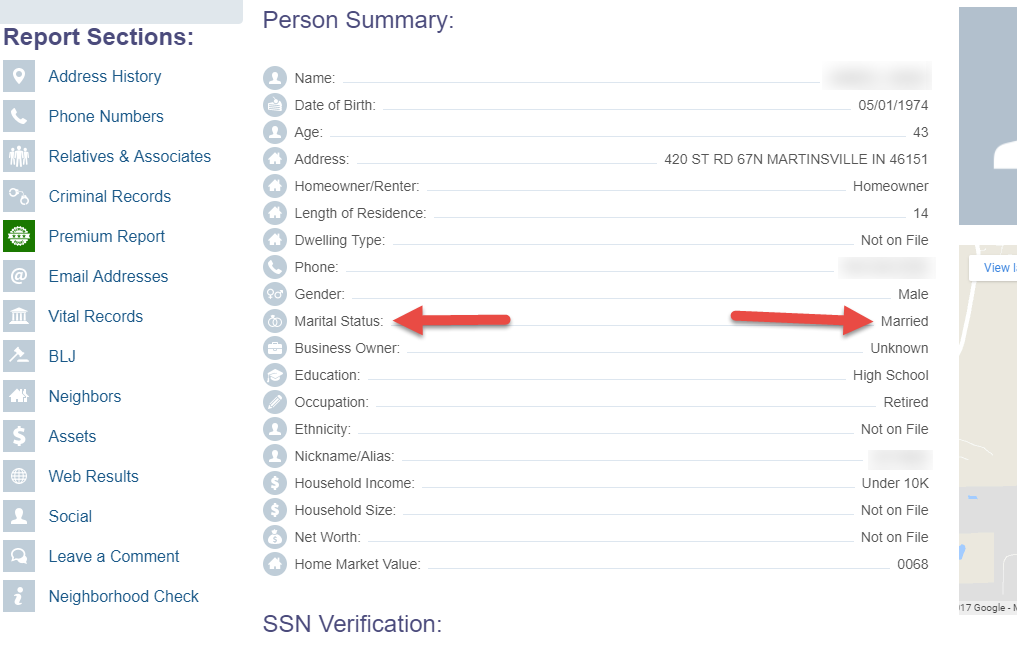 Snoop out his profile and see if he’s in a relationship. Pretty self-explanatory. See if you can find any women that consistently tag him in photos, if he’s got kids, check photos, etc. Just snoop around. Most men should be smarter than this but believe me; most are not. If he’s on Facebook and you can gain access to his profile you can easily find out if he’s married or in a relationship.