Find Out Who Your Husband/Wife Is Chatting With On Facebook 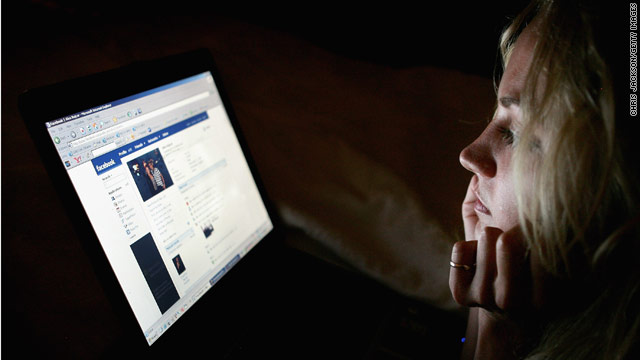 It’s never been easier to cheat than now, thanks to the technology everyone loves. It only takes a click to connect with someone 24/7. If you’re worried your spouse or significant other is cheating with someone on Facebook, find out who it is before it’s too late. You don’t want to be the last to know.

This may be the most surprising statistic of all. Fewer than half of the spouses who discover evidence of online cheating is willing to confront their husband or wife about it. What would you do if you found out who the other man or woman was?

It’s normal to wonder how the former love of your life is doing, but it wasn’t always so easy to find out. All you need to do today is run a quick Facebook people search and you’re chatting with the ex. It’s just as easy to start a relationship with someone new while at work or watching TV with the family.

Here are the signs your partner is cheating on you.

Get the Proof He or She is Cheating

There are quite a few cell phone spy apps on the market. These apps are fairly easy to use. Once the app is installed on the target (cheater’s) phone, you can monitor activity remotely by accessing the app’s website. It only takes a couple minutes to install the app on the target phone. The app runs quietly in the background, undetected by the person using the phone. For reviews of the top spy apps of 2017, check here.

What can a spy app do? You might be able to:

There’s no question cell phone spy apps can be misused. An obsessed or violent stalker would learn far too much if they were able to install a spy app on their victim’s phone. However, a parent worried about their teen’s conversations with a potential predator definitely has a “need to know.” So does someone worried about the ramifications of a divorce to the entire family.

You Found the Phone Number – Now What?

You’ve read the texts and found the phone number. What’s the next step? It’s easy.

1. A reverse phone lookup will give you the person’s name.

2. Run a people search to find out about the person’s background. You’ll learn a lot about the person, but it’s especially important to find out if that person has a criminal background or other red flags. You can’t predict whether or not your spouse’s current fling could later become a stepparent to your children.

Among other information, you can find:

Before using a spy app, make sure you’re prepared for whatever you find. If or when you confront your partner, he or she will probably be defensive and angry about your “invasion of privacy.” However, dealing with the situation directly could make it possible for both of you to do some serious thinking and talking and possibly come out in a better place. If nothing else, you’ll know the truth.