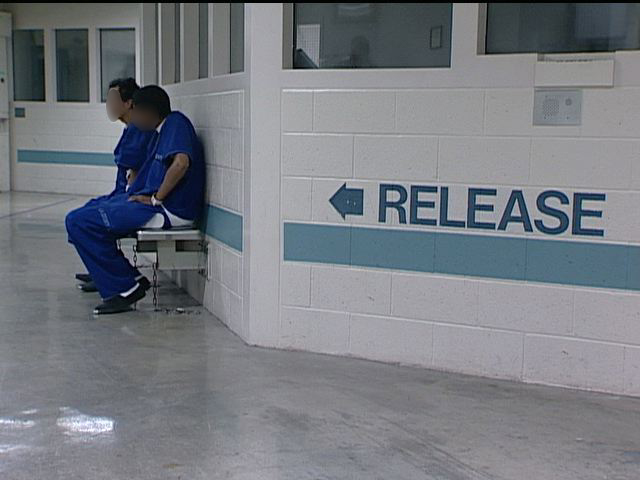 There are certain reasons why a person may want to know when an inmate was released. In some cases, the person who was in prison may be a beloved family member or friend with whom the individual has lost touch. In other situations, someone may want to know the release date of an inmate because they were the victim of a crime committed by that person. However, no matter what the reason for wanting to find out if an inmate was released, it is relatively easy to get such information thanks to the Internet.

The first thing you have to do to find out if an inmate was released is to gather up certain information. A good starting point is knowing exactly where the individual is incarcerated. If you have the name of the prison or jail, the state in which it is located and whether the facility is of the federal, state or county type, it can greatly help you to perform a basic Internet search. Of course, you will also need information on the inmate himself or herself as well, including their name, prisoner ID number, age, race and gender.

You can also learn the status of an inmate who was in a state facility by checking the department of corrections website for the state in question. Some of them allow people to search online for information on inmates. Others, on the other hand, some will provide a phone number that you can call to learn the release date of a particular inmate. When the department of corrections has a website that allows you to search, you can input specific physical characteristics of the inmate and search by the offense that led them to be incarcerated. In general, a more detailed search can quickly and conveniently provide you with the information you seek.

Another thing you can do is to check out smaller county and city jails. These facilities may also have websites that allow you to search to see if someone got out of jail. However, more likely, they may not have sites and instead provide a phone number that can be more effective at getting you the information you want.

If the person you want to search was incarcerated in a federal prison, you can check online at the Federal Bureau of Prisons website at bop.gov. Through the site, you can easily search for an inmate to check the date they were released. Information is available for all inmates who have been in custody since 1982. You have different options for your search as well, including through the individual’s bureau of prisons number, FBI number or with their name. You can also narrow down your search results by including information such as the inmate’s gender, age and race.

VINE, also known as the Victim Information and Notification Everyday network, is an automated service and one of the easiest ways to find out when an inmate was released if you happen to be the victim of a crime that person committed. Register with VINE and you will receive updated information about the location and release dates of offenders throughout 48 states.

You can also choose how you are notified about the inmate. You have the option of receiving notifications by phone, email, regular mail or text message. The system will send you the notifications not only if the inmate has been released but if they are transferred to a different facility or even if they escape.

These are all good options for learning of an inmate’s date of release. Remember to use as much information on the person as you have so your search ends up being a thorough one.