How To Tell If You’re Being Catfished 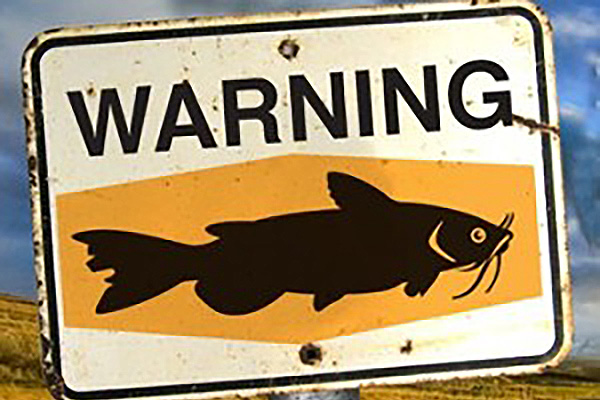 Am I being catfished? It’s an important question to ask, especially if you are involved in a relationship over the internet. While it’d be lovely to trust the person to whom you are talking, there are plenty of people who would rather prey on your emotions than make a connection.

If you aren’t familiar with the internet, you might ask what does catfished mean? In this context, it means being taken advantage of online by a person pretending to be someone else. In most cases, this is done for the financial benefit of the scammer. In other situations, it’s a purely emotional game. Regardless of the intent, below are a few signs your being catfished.

They Come Out of Nowhere

A sure sign that someone is catfishing you is when he or she comes out of nowhere. Generally speaking, people won’t randomly find you on the internet – there is usually some kind of connection. If someone is interested in you and doesn’t have any connection, you should question the origin of the communication. Unless you can find a realistic connection, there’s a good chance you are being targeted.

The Language Isn’t Quite Right

There’s a certain cadence to your native language. The words from the other person might all be right in theory, but they don’t sound right. It’s entirely possible that the other person is speaking your language as a second language, but that’s something a normal person would be up front about. A scammer who uses very grammatically suspect language may be trying to scam you from another country. Look out for anyone who pretends to be a native speaker of your language but doesn’t sound right.

Do you find it hard to get in contact with the other person? Does he or she not know how to use Skype or other video/voice programs? Do you find that the only way to get in contact is when he or she initiates things? If so, you may be looking at someone who is trying to scam you. These types of tech problems are a sure sign that the other party is trying to hide either his or her location or identity. Problems happen to everyone, but they will be a little bit more common among those who are catfishing you.

No Face to Face

You’ve met someone who makes you feel good about yourself. That person constantly compliments you and tells you that he or she feels the same. Unfortunately, he or she just can’t meet – at least, not now. If the person you are talking to wants a relationship but won’t meet you face to face, the odds are in favor of something untoward going on. He or she may not be catfishing in the traditional manner, but there’s a good chance that the person is misrepresenting his or her circumstances. One missed meeting is nothing to worry about, but more than one is a sure sign that something is wrong.

You’ve had one or two good conversations. The next thing you know, the other person is telling you how you’re soulmates and professing his or her undying love. Sure, this might be a person who moves too fast – but in many cases, it could also be someone who is trying to catfish you. Don’t be fooled by someone who tries to put you in a love trap quickly – he or she often has ulterior motives. The faster things move, the more wary you should be.

If the other person asks for money after a short amount of time, you’re probably looking at a scammer. The vast majority of people won’t ask even close friends or family for money, to say nothing of how they feel about asking for it from virtual strangers. The money question might be direct or it might be in a form that leads you to “volunteer” some spare cash, but it’s always a sure sign that your chat partner is really just trying to pull off a scam.

Too Good to Be True

Perhaps the most common sign of being catfished is that the other person seems just a little too perfect. They spend time with all the coolest people, have the most exciting job imaginable, and are constantly doing exactly what you’d do if you had a perfect life. You’ve got to ask yourself a simple question – if they’ve got all this going on, why are they spending so much time talking to a virtual stranger? If the person on the other end of the chat seems like he or she is too good to be true, your gut is probably right.

Always be at least a little suspicious if you chat with someone you don’t really know. Be open to relationships, but definitely go in with your eyes open. If you are willing to be cautious, you’ll be able to avoid being catfished.