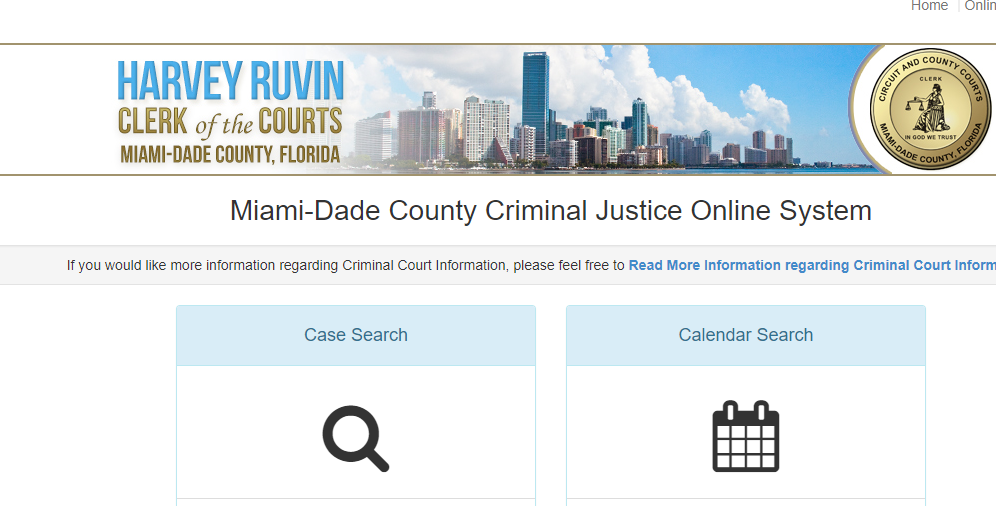 You’re here because you want to search Miami Dade arrest records. You may want to know if a friend has been arrested or if someone went to jail recently. Regardless of your reason, I will show you how to look up recent and past arrests in Miami Dade Florida. You will be able to view mugshots of people that got arrested, see a person’s charges, find out when they went to jail and who arrested them.

County Criminal maintains the records of all misdemeanor arrests, certain civil infractions (boating and animal violations) and municipal or ordinance violations and is part of the Traffic/Misdemeanor Division.

Using the resources above you can easily search arrest records in Miami Dade Florida. You can see when someone went to jail, find out who went to jail and why they went to jail, view mugshots of people that are in police custody and find out when a person is getting out of jail. Using the inmate lookup and various other public arrest record requests you can find the information you are looking for. You can also view the federal inmate lookup search tool to find someone in federal prison.