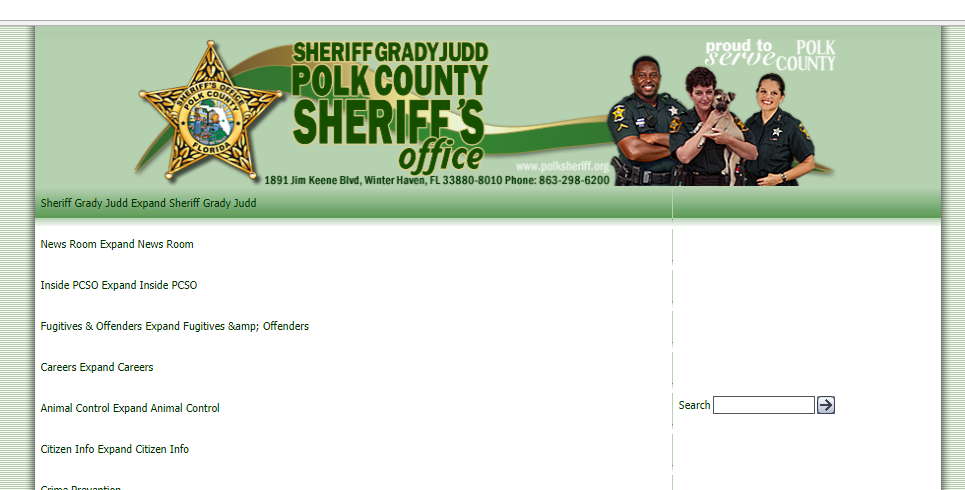 So you’re looking for Polk County arrest records huh? You may want to find out if someone got arrested and what they went to jail for. Don’t worry I will show you how to lookup arrest records in Polk County Florida for free. You will be able to search inmate records of currently booked inmates and people who have been released from jail. You will be able to view a person’s charges, the date they got arrested, booking photos and more.

The above resources will allow you to search for arrest records in Polk County Florida. You can see when a person was arrested and booked in jail and why they went to jail. You will be able to see booking photos of people who were arrested, view the current status of inmates, see when a person is going to trial and when someone may get out of jail. The resources above will make it very easy to do an inmate search in Polk County Florida for free online and you can also search nationwide with the Federal Inmate lookup. You will be able to see if someone has a felony or if they went to jail for a DUI and more.